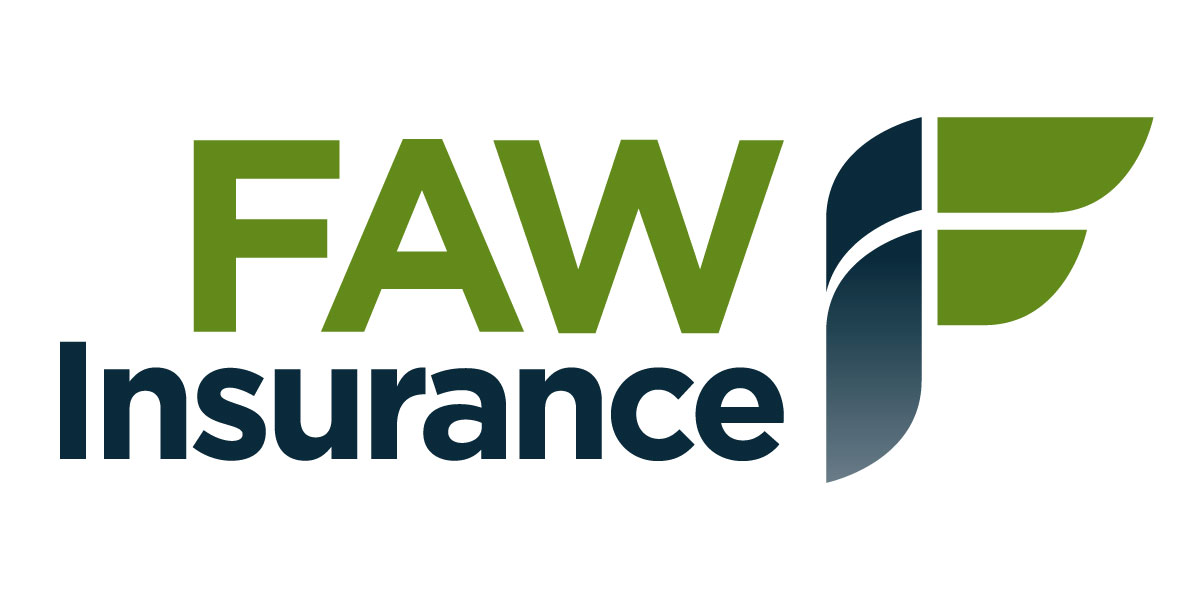 Claude Faw is a third-generation business owner who continued in the tradition started by his grandfather, C. C. Faw, in 1924. He has been an influential part of growing the agency to be one of the largest in Northwest North Carolina. Claude was pursuing a law degree and agreed to assist his father, Claude C. Faw II, during the summer of 1975. He joined the agency full time after graduating from the University of North Carolina at Chapel Hill.

During the past 45 years he has maintained friendships and business accounts with great success. He has experience in all areas of the agency focusing on commercial lines and agency management and holds CFP and CIC designations. He takes pleasure in strengthening the diversity of the agency, including offering a broad range of commercial lines, personal lines, life, health and comprehensive benefits solutions to clients throughout the state.

Claude is happily married to his wife, Kim Faw,  who is one of the top administrators at Wilkes Community College. When Claude isn’t continuing to build on the legacy began by his grandfather and advanced by his father, he spends time with his son and two daughters. He has a general curiosity which has influenced his hobbies of reading books of all types and writing. He also enjoys walking, especially at the beach.